glasgow based artist working with subversive dramaturgies across performance, actionism, theatre and film
to unpack and make mess of personal narratives around intimacy, shame, belonging and violence__

Ruiz and I are currently embarking upon an experimental collaboration in performance and projections. Responding to our shared interests in the body as a tool, method and concept carrier for performing narratives in sculptural and textural materialities. Using a window in our flat as an opportunity to display results of this collaboration – most likely to be projected live performances viewable from outside – the window will become a screen of expanded cinema using light, analogue and digital projections in conjunction with bodily interactions. We will collage prefabricated objects and fleshy materials with imagery from; local surroundings, spaces of privacy and personal domesticity. We are interested in the window as a metaphor of public and private intimacies, a gateway to what is exposed and what is concealed, and how the window can become a form of post-jewellery, an amplified living skin to witness. 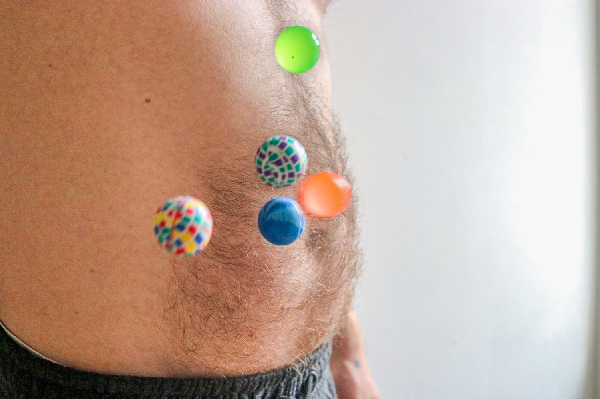 “In the unfolding circumstances of the past year where interpersonal connections have been negatively impacted by the pandemic, how can performance art be reconfigured to address an uneasy new body-phobic social consciousness? I suggest that one of the central ideas that gives performance art agency as a discipline is the range of intimacies that can be tested and opened up through myriad acts of close witnessing. In this workshop we will explore together various ways that trust might be reconstructed, or restored between self and others, including more-than-human relationships and perspectives. Moving between a scale of viewing distance, touching distance, breathing distance, with the aim not to rupture but to respect the parameters of how we sense these sensitive borders, we will consider how intimacy might be redefined. Furthermore, can we still trust ourselves to engage through attuning practices?” 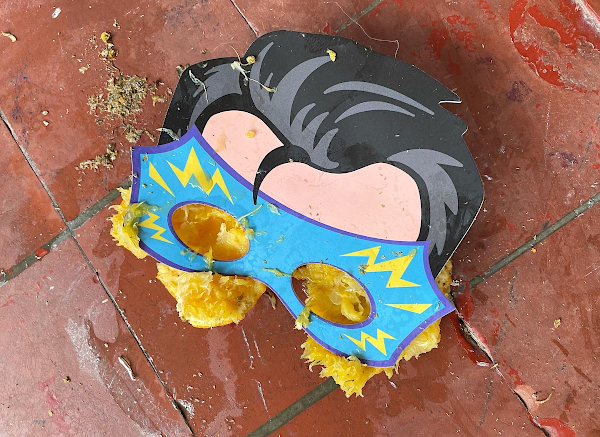 4th September 2021: She's a bit much at Market Gallery with Catalina Barroso-Luque and Jude Browning.

She’s a bit much hosts writing, performance documentation, research links and transcribed conversations between Catalina, Jude and their invited contributors; Conor Baird, Lía García, Anne Lesley Selcer and Nico Novatore. She's a bit much considers thresholds one can cross into the excessive, in correlation to the gendered delineation of these parameters. Our project pauses where the acceptable touches on unpalatable excess. She’s a bit much explores the performativity of these thresholds in relation to ranting. 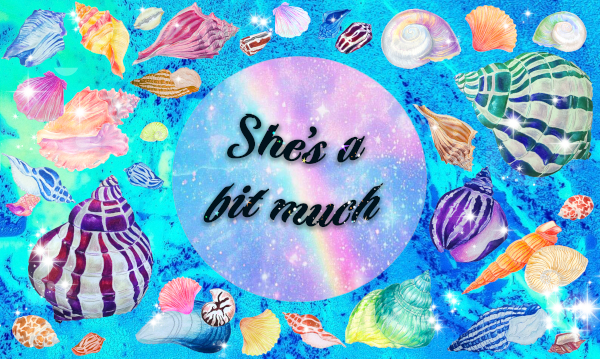 2017
BUZZCUT Double Thrills, CCA, Glasgow SCT.
Can I Be Me, The Northern Charter, Newcastle ENG.
You're Too Kind, with Thank You Very Much, David Dale Secret Garden, Glasgow SCT.
Trans-fixed, GENERATORprojects, Dundee SCT.